2019 marks 125 years since women won the right to vote and stand for parliament in the Colony of South Australia. Aboriginal women were not excluded from the legislation, however were not actively encouraged to exercise their rights. Looking back, what was life in South Australia like for most non-indigenous women before 1894?

Women were not considered in 1850s’ discussions about eligibility to vote during the drafting and development of the first Constitution South Australian (1856/57), the Municipal Corporations Act 1861 permitted landowners and occupiers to vote in local government elections and did not exclude women.[i] This was amusing to some parliamentarians, nevertheless women voted pragmatically in municipal elections. This provided precedence when women’s suffrage in parliamentary processes became an important issue.

From 1876 there were more women than men living in South Australia, which meant that many women would never marry[ii] – this was a significant issue for women in the nineteenth century. Later the Married Women’s Property Act 1884 made law that women no longer had to forfeit the right to own property after getting married.

In 1876 University of Adelaide accepted women into its foundation courses, a huge step for the intellectual fabric of the Colony. Later in 1881 the British Government agreed to legislation that permitted women in South Australia to undertake full university degrees[iii], further acknowledging the intellectual rights of women.

Many organisations were formed in the late nineteenth century that advocated for women’s rights. In 1882 the Social Purity Society was formed[iv]. Both male and female members adopted the Social Purity Pledge and swore to

‘protect . . . all women and children from degradation’, to avoid ‘jests and conversation, and behaviour derogatory to women’, to ensure ‘equal obligation of the law of purity on men and women alike’, and above all, to ‘fulfil the apostolic injunction, “Keep thyself pure”’[v]. 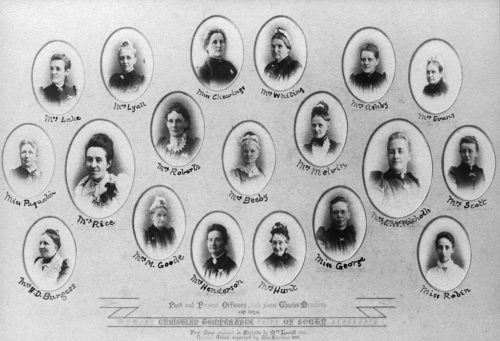 Later in 1886 the Woman’s Christian Temperance Union (WCTU) of South Australia was founded. Members of the WCTU believed in a ‘Woman’s Mission’ – that of making society more moral[vi]. 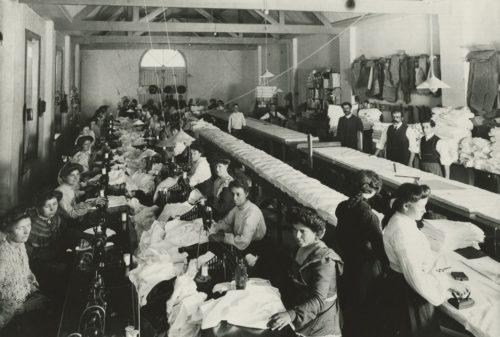 In the 1880s and 1890s there was a substantial increase in the proportion of women in the workforce and the Working Women’s Trades Union (WWTU) of South Australia was formed in January 1890[vii]. Earlier still Catherine Helen Spence, a prominent South Australian activist, wrote

‘A few years hence every man with a life-income who has more than one or two daughters will bring them up to some remunerative employment. To save them from the humiliating position of seeing in marriage their only refuge from poverty and neglect …’[viii] 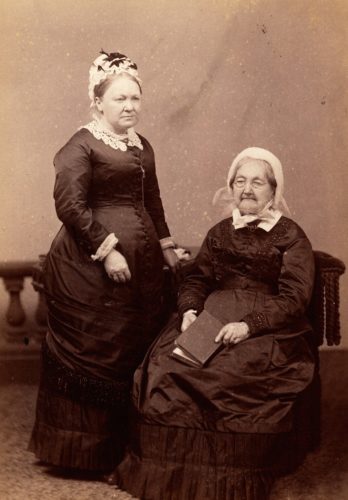 The Married Women’s Property Act 1884, which meant that women no longer had to forfeit the right to own property after getting married.

The lives of Aboriginal women living in South Australia during this period are largely undocumented, but were regulated by targeted legislation. Many Aboriginal people were employed in labour and farming, as porters and store keepers. Of these people many were paid in rations, board, or promised wages rather than salaries, and conditions were terrible. Towards the late 1800s many Aboriginal people lived at the fringes of towns in town camps, and were not able to enter cafés, hotels, certain shops, hospitals, theatres, church dances and social functions.[ix]

This is just a small snapshot of women’s lives in the Colony of South Australia before 1894.

Next month we will take a look at a crucial moment in 1885 when women’s suffrage was placed firmly on the political agenda.