Did female suffrage signal the end of gendered double-standards or was it more a major stepping stone in the ongoing struggle for equality?

In the nineteenth-century, under British common law, women were subordinate to men. This was reflected in the fact that women were legally subject to their fathers until they married and then to their husbands. Prior to the passing of the Married Woman’s Property Act in South Australia in 1894 all property, ‘goods and chattels’ a woman might own became her husband’s upon marriage. While this Act meant that ‘a wife became a person in her own right as far as financial transactions were concerned,’ for decades to come both her body and the children she bore remained the legal custody of her husband. 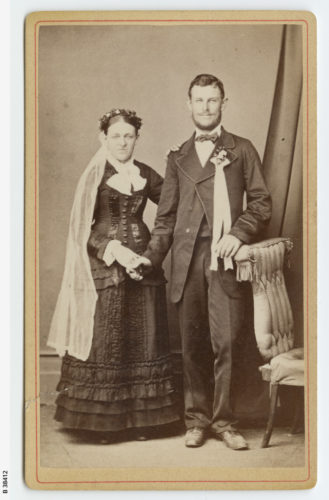 Well prior to their gaining of the vote, women in South Australia actively challenged this sexual double standard calling for legal, economic and social reforms. Groups such as the Ladies’ Social Purity Society and the Women’s Christian Temperance Union petitioned to Parliament for an end to drunkenness, domestic violence, conjugal rights, and women’s economic dependence. They also campaigned to raise the age of consent from 12 to 16, and to institute a range of protections for married women. For these women the vote provided a key mechanism for women to play a role in “procuring a proper set of men for the Parliament”. We want, wrote one League member in a letter to the South Australian Register published in 1888,

“the sort of men that will pay more attention to the rights and needs of women, and the rights and needs and defence of the home, than the men hitherto found in our Legislature. All those a woman loves are injured or benefited by the laws of the land and by the administration of the laws. Without a vote the woman is powerless to mould or amend these laws”. 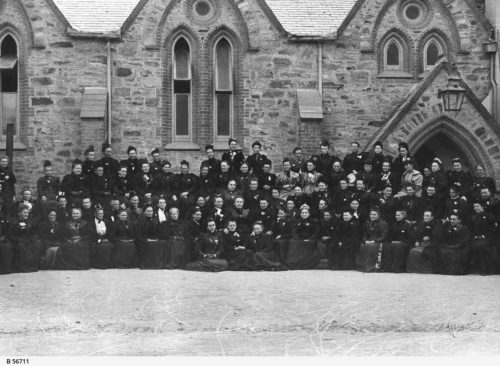 Gaining suffrage was only part of the battle: while the right to vote gave women powers they did not previously have, it did not guarantee them rights over their own bodies. In the late nineteenth and early twentieth centuries South Australian women continued to work together, forming maternal and child welfare clinics, opening women’s hospitals, pressuring for the maternity and old age allowances, and demanding better education and equal pay. Issues of consent, conjugal rights and domestic violence were discussed more publicly than ever before, in a manner often strongly reminiscent of the later women’s liberation movement, with its call that the ‘personal is political’. 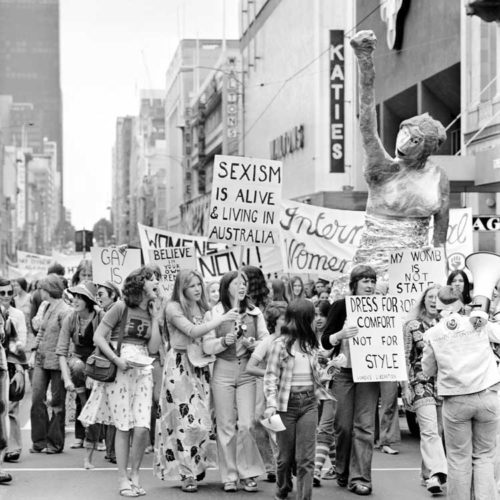 This blog post was researched and written by our Manager Nikki Sullivan. Contact Nikki by emailing nsullivan@history.sa.gov.au